Get fresh music recommendations delivered to your inbox every Friday.
We've updated our Terms of Use. You can review the changes here.

This Land is Not Mine 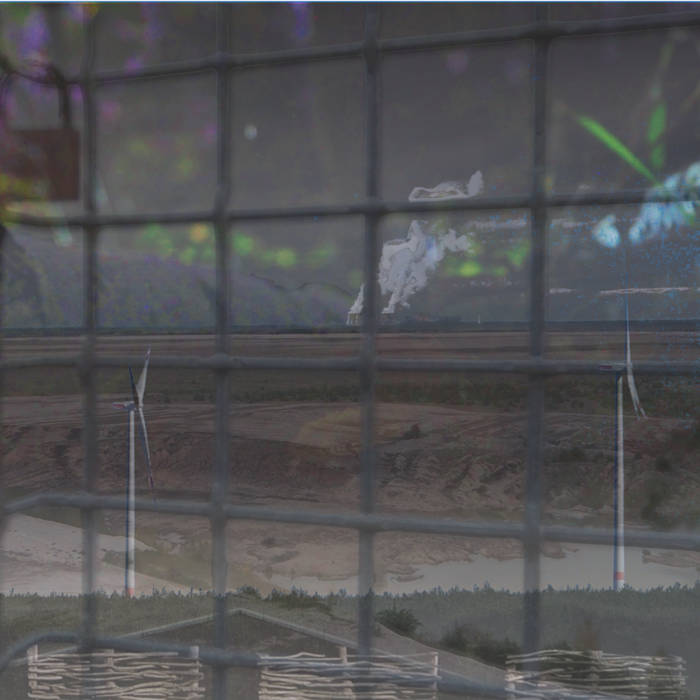 This Land is Not Mine | Album comprises tracks inspired by the complex identity of Lusatia, a region at the German / Polish border.

Lusatia - der Lausitz - is transforming into a post-extractive landscape as open cast mines are closed down. The processes experienced here echo around the globe, and are crucial to human futures in the context of the climate crisis.

How is the identity of Lusatia changing in the context of structural change in the region? This Land is Not Mine is an artistic research project by artist Kat Austen, presented as an installation and an album of experimental music.

Over a year and a half, Austen has explored the soundscapes of Lusatia, and has invited residents to an online platform where they contribute the sounds that characterise the landscape.

Austen uses scientific instruments that have been adapted to make sound, alongside hydrophones, to listen to the water and soil in Lusatia, including during public workshops.

From these recordings, Austen creates musical compositions that include traditional musical instruments, to create a full album that explores the various stories she has discovered in Lusatia throughout her research here.

More information on the project and documentation of live performances can be found here: www.katausten.com/portfolio/this-land-is-not-mine/

Bandcamp Daily  your guide to the world of Bandcamp

The Hammer and The Relentless from the Boston band Malleus stop by for a chat.